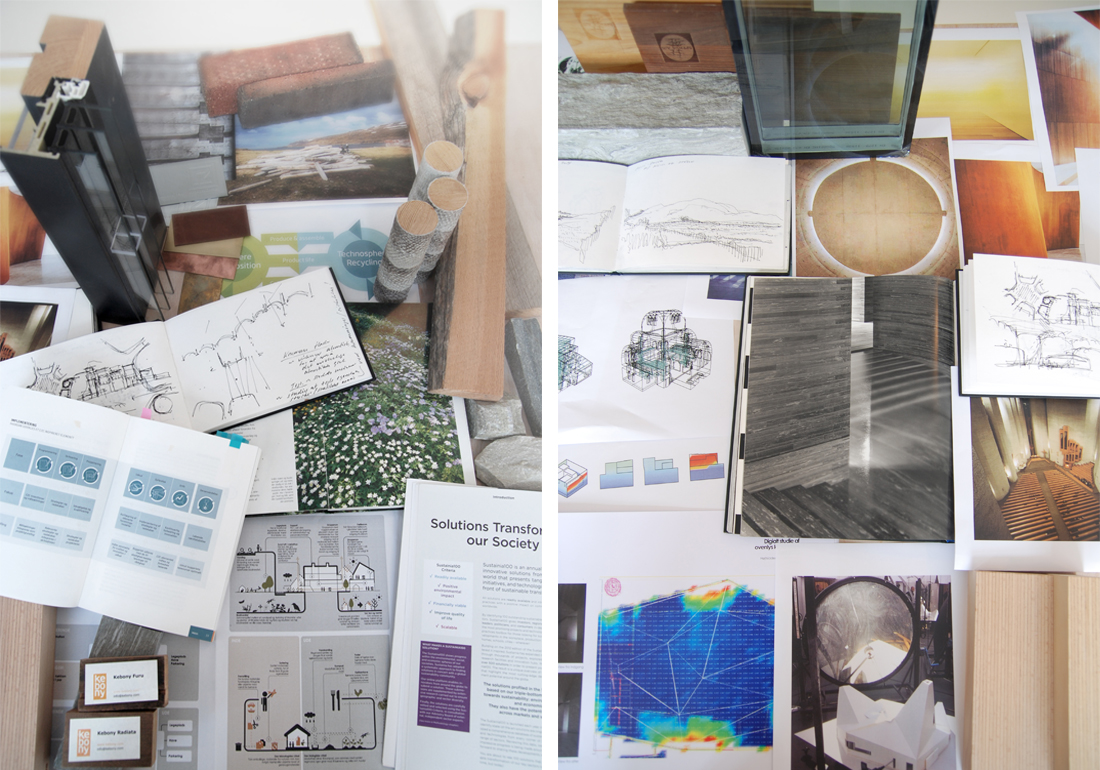 CORNELIUS VÖGE – Atelier for Architecture was established in 2006 by Danish architects Nanna Vöge and Dan Cornelius. The studio now has 15-20 employees and has won several international and national competitions including The Hans Christian Andersen Museum in Odense and the Water Cultural House in Copenhagen in collaboration with Kengo Kuma and Associates.

The studio is recognised for its narrative Nordic architecture and modern interpretations of the Danish-Nordic architectural tradition. It has built a number of award-winning buildings such as The North Atlantic House in Odense and received several awards for its practice. In 2018, the studio was the first to be honored with the Halldor Gunnløgssons Fonds Hæderslegat in architecture:

” Through their persistent development of a clear set of values and an undisputed decency in building designs they have accomplished to sharpen their artistic contribution so well that the studio today appears as one of our best interpreters of the Danish-Nordic architectural heritage.”

To us, architecture is a communicative form of art. Buildings have stories they want to tell and context is key to the narrative of all landscapes and buildings we develop, design, transform and build. From early ideation and sketching to finished buildings; the local, physical, historical, social-cultural and organisational contexts are thoroughly analysed and carefully considered in all parts of our process.

We consider architecture as the added value to all kinds of building, urban and landscape planning. Architecture increases the keeping quality and total value of all projects and with focus on quality and lasting solutions, sustainability is a natural and integrated part of the way we work.

Within planning, preservation and development of cultural heritage, transformation of existing buildings, reconstruction and new building we advise and provide solutions for our clients from early-stage analyses, stakeholder and user involvement, ideation and sketching to completed project.

The studio has special expertise in planning and building for recreational, cultural and educational use, social and health care purpose and urban development including climate change adaptation projects such as coastal protection of towns and harbours with special preservation status.

This website uses cookies so that we can provide you with the best user experience possible. Cookie information is stored in your browser and performs functions such as recognising you when you return to our website and helping our team to understand which sections of the website you find most interesting and useful.

Strictly Necessary Cookie should be enabled at all times so that we can save your preferences for cookie settings.

If you disable this cookie, we will not be able to save your preferences. This means that every time you visit this website you will need to enable or disable cookies again.